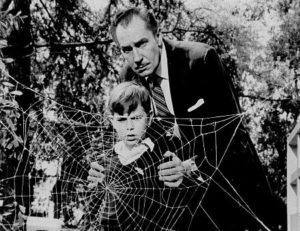 Of course it was Black and white!

New timeline: No no, it was in Color!

All historical proof now seems to conclude that it was filmed in color.