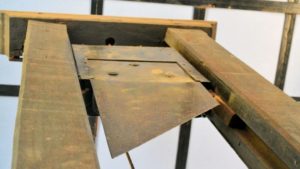 When was it used last?

Medeival, French Revolution, for sure, so not since the 1700’s right? Oh no, the second world war? Later even!? It was the official method of capital punishment until 1981.