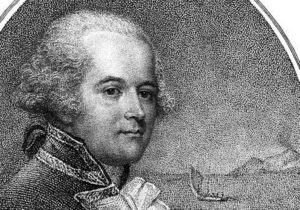 New Timeline: Captain Bligh was crueler than most other sea captains of his day

The Mutiny on the Bounty, is remembered by ME experiencers, as caused by the crew of sailors, who over took the kind Captain Bligh.  Not on this timeline.  Captain was known for his cruelty.