Notice: Function add_theme_support( 'html5' ) was called incorrectly. You need to pass an array of types. Please see Debugging in WordPress for more information. (This message was added in version 3.6.1.) in /home/i7p1hle703og/public_html/mandelaeffectlibrary/wp-includes/functions.php on line 5831
 When was Mother Teresa made a Saint? – Mandela Effect Library 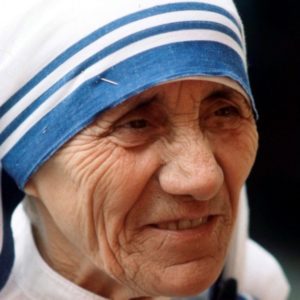 New timeline: She wasn’t made a saint until 2016

The beatification process begins 5 years after the person’s death typically, so maybe it makes sense. Either way, it’s Saint Theresa to you.