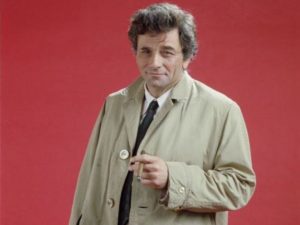 There’s no episode wherein his first name is ever mentioned. How can people remember it to be Frank then?

Also, we never saw his wife, although mentioned liberally. She no doubt called him “Lieutenant” too. 😉