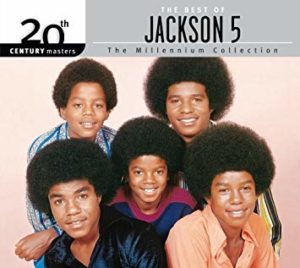 Always: The Jackson 5 had 5 members

Ah but no, under the new timeline: The Jackson 5 had 6 members

How many members did the Jackson 5 have?

Randy Jackson appeared with the band many times from as early as 1965, bringing their member count to 6.

Randy even showed at Michael’s funeral service. He kept a low profile but in 2014, he was there…